At this point, Fowler & Hammer, Inc. has secured the Demolition, Steel Erection, Site Concrete, Temporary Partitions/Enclosures, and ADA Railing packages for this project. Several more construction packages are due for bidding in the near future. 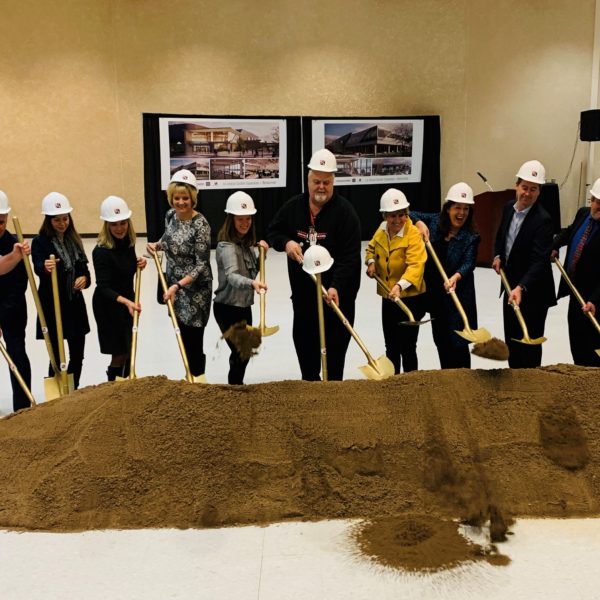